The history of wristwatches 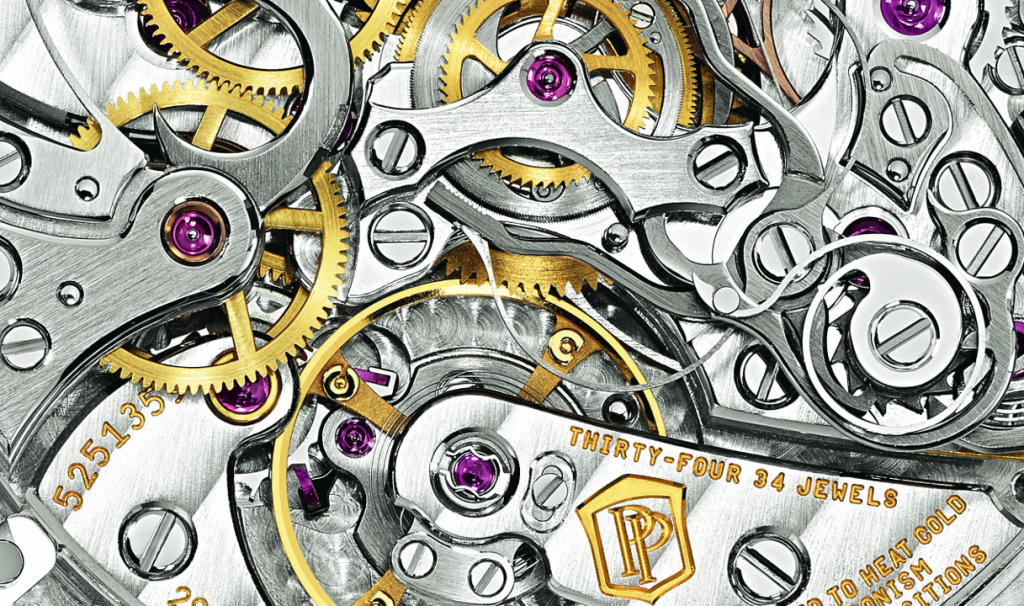 The wristwatch is a watch with a small strap to be worn on the wrist. These watches are sometimes objects of great value, because they include precious metals and stones, but cheaper models are often items of jewelry.

History – The wristwatch was invented in the late nineteenth century by Patek Philippe, but initially was considered an accessory exclusively for women. Among the men was commonly used by the watch pocket. In the early twentieth century, the Brazilian inventor Alberto Santos-Dumont, having a hard time reading the time on the plane of its manufacture, he asked his friend Louis Cartier watch a more practical. Cartier gave him a wrist watch with leather strap in Dumont did not do more for less. When Cartier became popular in Paris, they began to sell these watches also the male customers. During World War I officers of all armies in battle, they discovered that it was easy to look at the wrist rather than remove the watch from his pocket. It must be remembered that men in the forefront, came from poorer social classes and could not afford personal watches, which are essential to synchronize artillery and infantry during attacks. The rapid increase in the loss of soldiers in combat led the Chiefs to decide to provide a whole army of wristwatches convenient, accurate, reliable, with features that allow direct playback time, providing them with larger hands and making the hour markers for night vision. Of crucial importance was the industrial-scale production of these watches, for distribution faster and more affordable. At the end of the war, clocks remained European and American officers to the dissemination of this item in Western cultures. To this day lovers usually seek military spare parts produced in those years by various brands of watches. The first use of electricity supplied by a battery in a wristwatch was replacing the spring in the model Hamilton Electric 500, released in 1957 by the Hamilton Watch Company, Pennsylvania. The first prototype watch with quartz wristwatch was developed in the Swiss laboratories CEH in 1962. The first model in commercial production was the Seiko 35 SQ Astron, 1969. These watches were still dial with analog hands. In addition to battery models are used as a source of energy the sun or the movement of the same clock using an electric generator coupled to a rotor (automatic watch). With the development of technology and price reductions became popular since the seventies digital watches, which show that the time with digits rather than directly through the hands, a revolutionary innovation. The first prototype was the Pulsar digital watch, created by the collaboration between Hamilton Watch Company and Electro-Data in 1970. The commercial version was released in 1972 and had a series of seven-segment display red, large energy consumers. Then came the LCD display, models with four-digit and six-digit model Seiko 06LC, in 1973. With the advent of the microprocessor watches may include various functions including stopwatch, calculator, game machine, camera, flash drive, cell phone etc.. In the eighties, the Seiko watch with a put on the market including a television monitor. However, since the electronics for the radio and the batteries of the time were too bulky, were housed in an outer carton in your pocket. In 2000 he was put on the market a fully integrated and watch TV with one hour of autonomy. Several companies have tried to make wristwatches including their own computer. IBM has created a model that runs under Linux. Some watches are able to synchronize with a time signal transmitted by radio and derived from atomic clocks, see radio-controlled clock. Despite the cost, accuracy and reliability of digital watches, mechanical watches are not currently completely disappeared. Indeed, in some cases have become status symbols.

The Rebirth of the Swiss – In the seventies of the twentieth century, the Swiss watch industry was in a state of crisis, in part because of the excess of mechanical watches by the digital part of the economic crisis following the oil shock that greatly reduced the demand for luxury goods. In the early eighties, Nicolas G. Hayek, Swiss entrepreneur in the field of electronics, can guide the merger of the existing ASUAG “Allgemeine Schweizerische Uhren AG” and SSIH “Société Suisse pour l’Industrie SA Horlogère”, the two largest holding production watchmaking in the new company SMH “Société Suisse de Microélectronique et d’Horlogerie SA”, with the specific aim of producing a new type of watch, from popular and attractive design costs. The result was presented on 1 March 1983 as the Swatch, a contraction of “Swiss Watch” (Swiss watch). The price ranged from 39.90 to 49.90 Swiss francs. The result was achieved by reducing significantly the number of components of a clock and the time of manufacture, thus lowering prices. Moreover, thanks to its artists, was able to produce a new collection every year, transforming the wristwatch with an object “forever” on an element of fashion to change frequently. These watches were coveted items for collectors and became a status symbol among young people. What happened is still under study in design schools to demonstrate the commercial potential of industrial design. In subsequent years, the SMH, which has finally acquired the name of the Swatch Group in 1998, continues a series of acquisitions of historic Swiss watch brands (Omega Watches / Tissot, Longines and Rado in the 80s and Breguet years ’90) as well as imposing the world’s leading producer of watches.

Wrist and celebrities – The crowning success and the undisputed of watches is also in the 60s when the movie star in the film are starting to wear their lap times, the likes of Sean Connery in the memorable series of films agent 007, Steve McQueen in The Bounty Hunter, or Paul Newman in Indianapolis, track hell. The Swiss industry realizes that the time was right and start a production and distribution in any manner, of some models, that people wanted at all costs to match their own myths. Industry policy also did their part, charismatic men as the U.S. president John Kennedy and Ernesto Che Guevara, revolutionary fighter for the liberation of Cuba, are captured in scenes of everyday life where the use of the wristwatch had become the subject of essential utilities and glamorous. So at the end of this year, exactly 20 July 1969, the clock was also used for the shipment on the moon where astronauts at NASA They found soon the usefulness of this tool.

Glossary essential of Jewelry
The history and evolution of jewels