Curiosity and differences of the watches 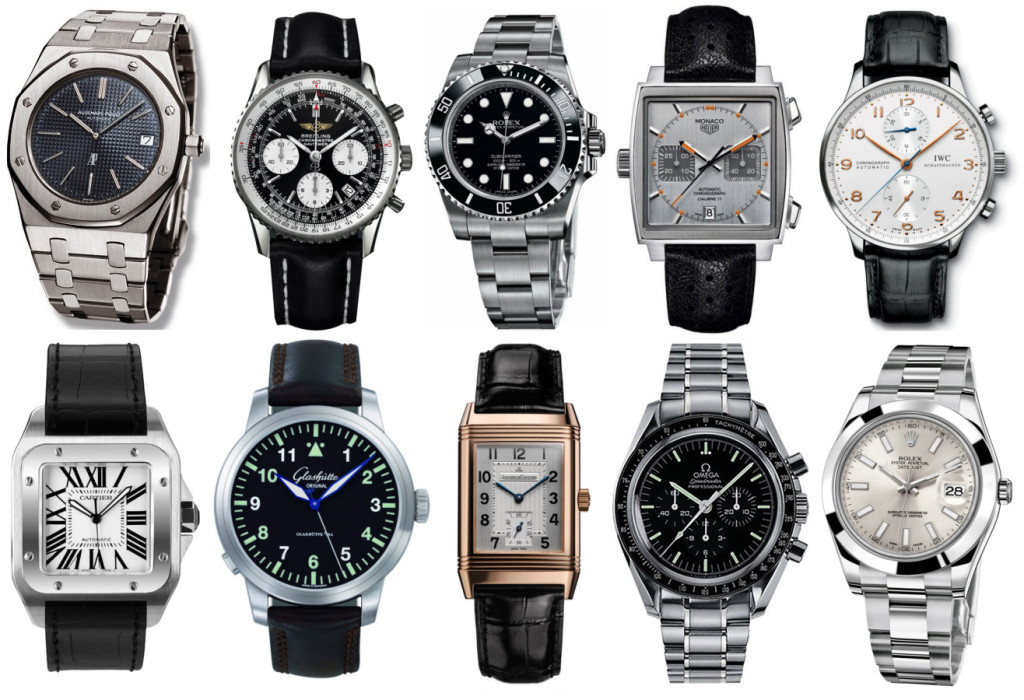 What is the difference between a chronograph and a chronometer? A chronograph is a watch with the traditional hands indicating hours, minutes and seconds, and a mechanism that measures the elapsed time through a central seconds hand and chronograph minute and hour counters (not mandatory). A stopwatch, however, is a watch that has obtained an official certificate issued by the COSC (Swiss Institute for the official control of the chronometers) after having passed precision tests lasting 15 days to submit the clock tests under different conditions and different temperatures.

What is the difference between a self-winding movement and a hand-wound movement? The difference between these two movements regards the charge mode clock. The manual winding watches must be loaded by hand on a daily basis, while the winding charge itself, thanks to an inner rotor activated by the movement of your wrist. Generally, automatic watches have a power reserve of minimum 40 hours which guarantees sufficient power to operate correctly even when they are not worn (eg overnight).

Measurement of the wrist size
What kind of glass do you have on your watch?