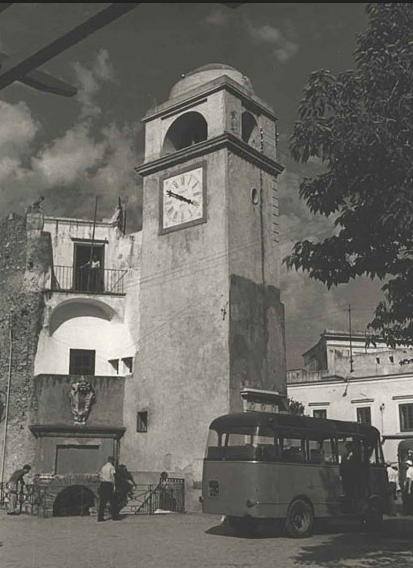 The origins of the bell tower and clock of the Piazzetta of Capri date back to the eleventh century. Its dial, initially bare and with a sundial which today is instead placed on the facade of the Town Hall of Capri and later white marble with hands and Roman numerals, instant attention to the colors of its polychrome tiles imported from factories and Vietri for his design that is similar to the dial located on the bell tower of the Cathedral of Amalfi. 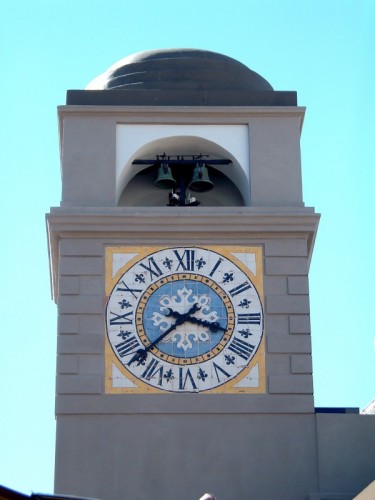 A curiosity about watch operation of the Piazzetta of Capri is represented as a sort of warning marked three minutes before each quarter-hour warning you, in fact, the imminent departure of the cable car and bus. An important reference for every inhabitant of Capri who is near the Piazza Umberto I. 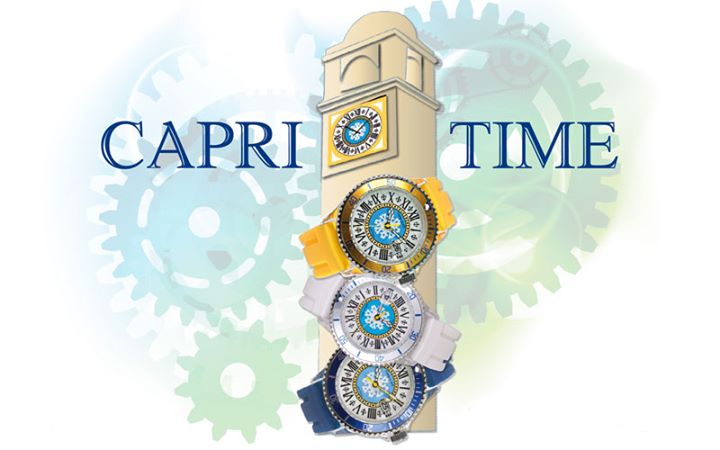 The history of watches Capri Time begins in 1983 when Pippo Perez, heir to a dynasty of goldsmiths, had the idea of transferring wrists lovers of Capri quadrant of the bell tower of the famous Piazzetta. The first wristwatch in Capri.

You can find all the models for men’s and women’s watch collection Capri Time at the jewellery and watchmaking Capri Kronos by Mario Ruocco. We are authorized dealers of the brand Capri Time and its watches made in Switzerland.

I.T.A. watches, design and italian style
Assistance and repair of watches to Capri